This menu allows the user to add visual effects and dynamic elements to the VR experience .

It is organized in the following groups:

Enables the user to add fire effect to the scene, this can be a large trailing fire, a stove, or a candle.
Fire effect automatically includes smoke option to be shown with the fire. If the user wants Smoke alone without fire, then Create Smoke can be used.

Spark effect can be used to show electrical sparks, or welding effect. The following tutorial shows, how to create Spark effect in VR studio

For creating moving water or liquid effect in SimLab VR Studio, this can be done using shower effect. It allows the user to control color, speed and strength of water flow. The following tutorial shows the process of creating Shower effect in VR studio

Creates connecting wires in the scene, like connecting the soldering kit shown below with its electric plug. 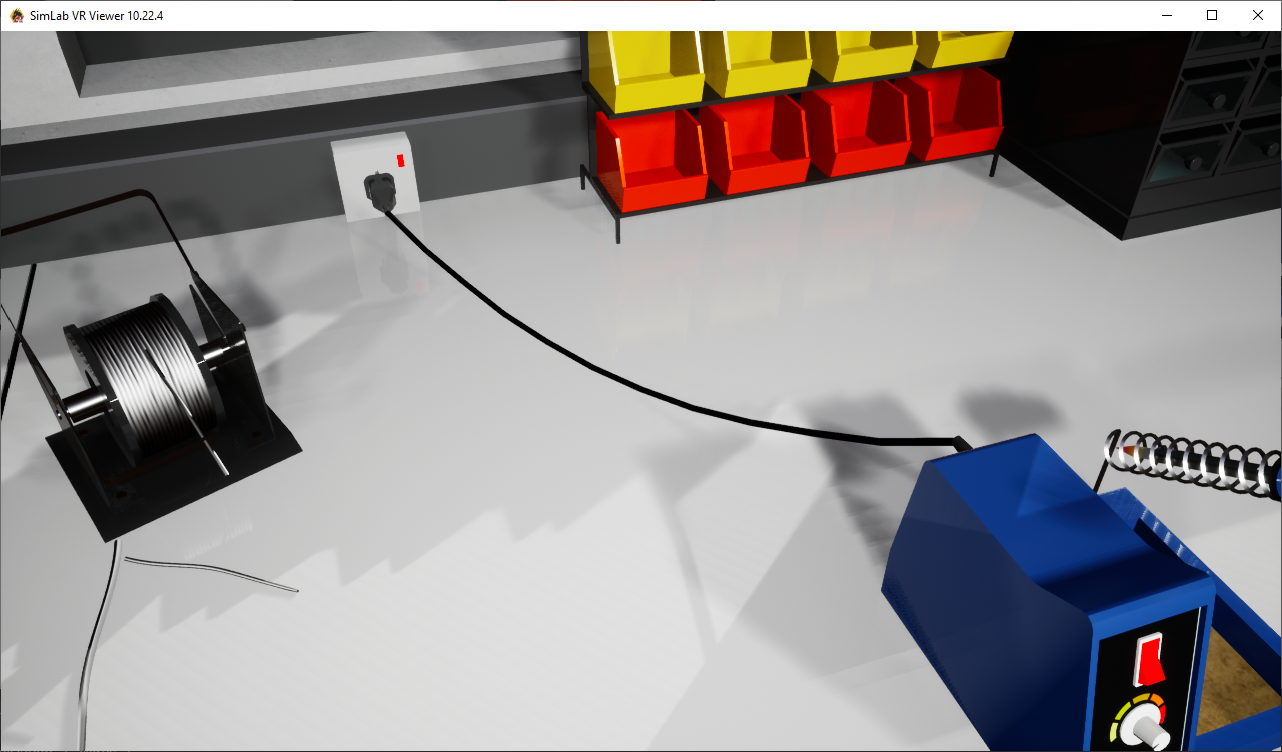 The following tutorial shows the process of creating a wire in VR Studio.

Make water works on one object or group of objects, the process is as follows:

In the Scene Browser notice that the shape of the icon for the 3D object(s) has changed to the water shape. 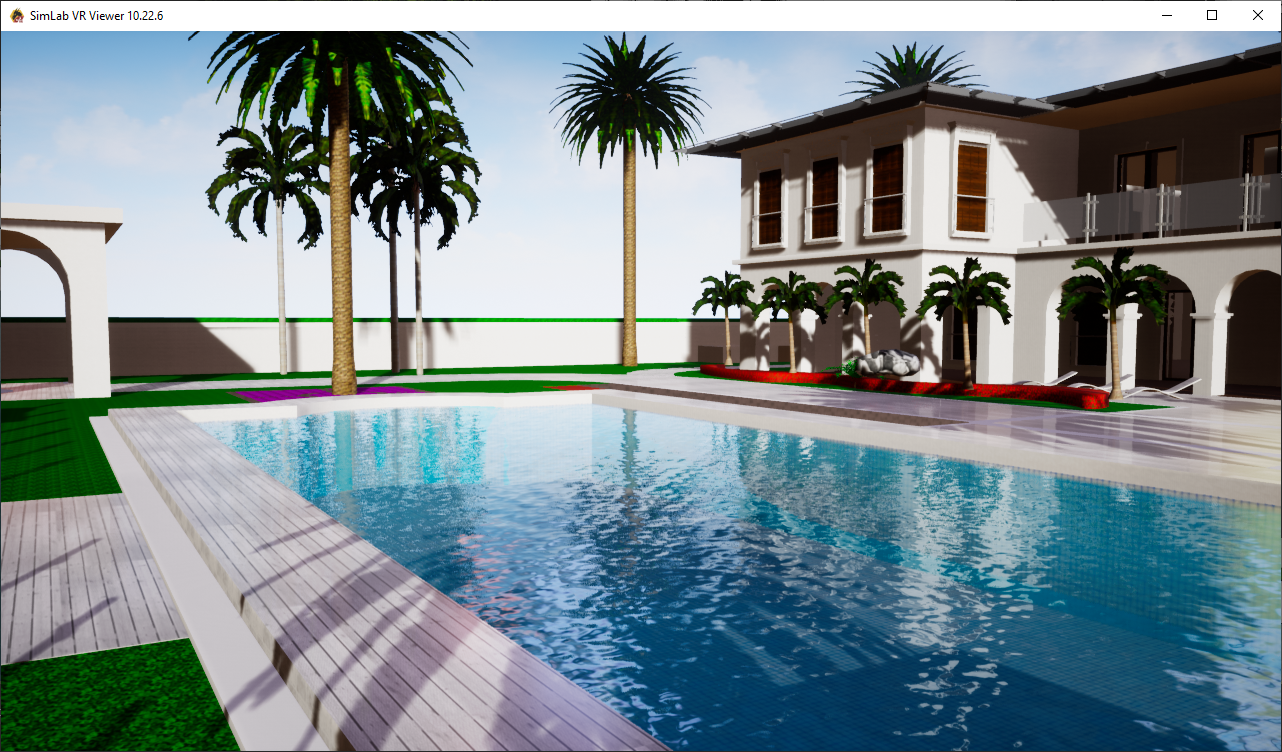 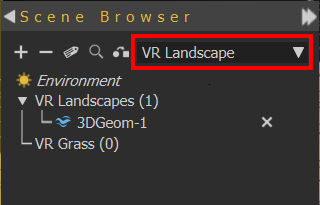 Ground objects are objects the user can teleport to in VR. By default the user does not need to set ground objects. Any object with good orientation (has normal close to the up vector) is considered ground.

Press and hold to activate Teleportation mode. Then Release to teleport to a valid destination. 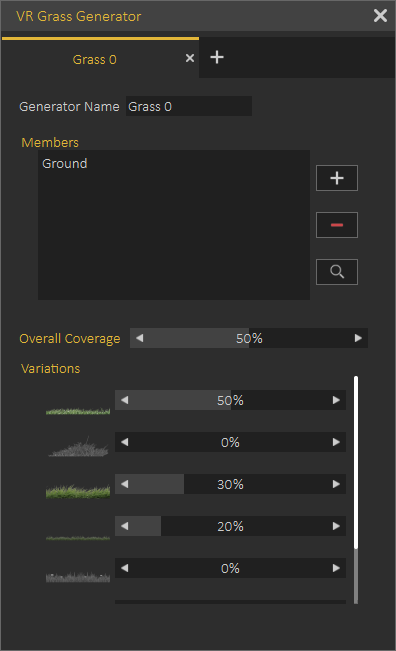 The following video shows a sample of Grass effect in action

The following tutorial shows how to use grass in VR Studio

With Make Video effect, the user can convert any 3D object to a video player. The video should be an MP4 file.

The user can use a URL link in which case the video will be streamed during the VR experience, or a local link for a file on the users machine. Local videos are automatically added to the VR experience package, so the videos can still play when VR experiences are distributed 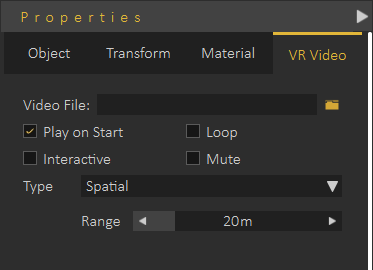 To learn how to use Video effect in VR, check the following tutorial

To remove a video click the "X" mark in the Scene Browser next to the 3D geometry including the video. 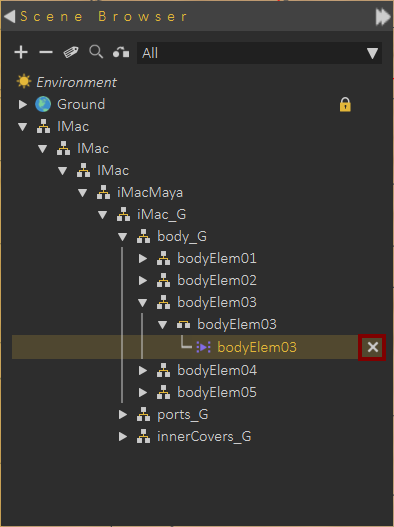 This function adds 3D Sound object to the scene, and the Scene Browser. Selecting the 3D Sound form the tree will display its properties in the Properties Panel, VR Sound tab. The 3D sound object occupies a location in the 3D scene.

The user can determine if the sound should be played on start of the scene, or not. To be played once or in a loop.

The type of the 3D Sound can either be Spatial, which means the sound volume is automatically affected by the location of the 3D sound in the scene, or Constant. Constant sounds when played has the same volume in all areas of the scene. 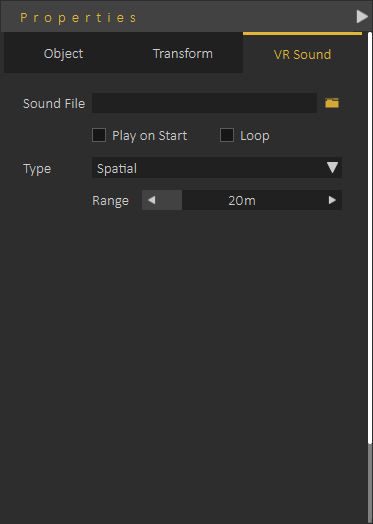 For more information about VR Sound check this tutorial

Adds a flat screen VR Web Browser element to the Scene Browser, and the 3D area. In the Properties Dialog under the VR Web Browser tab the user can input the URL for the browser to display. 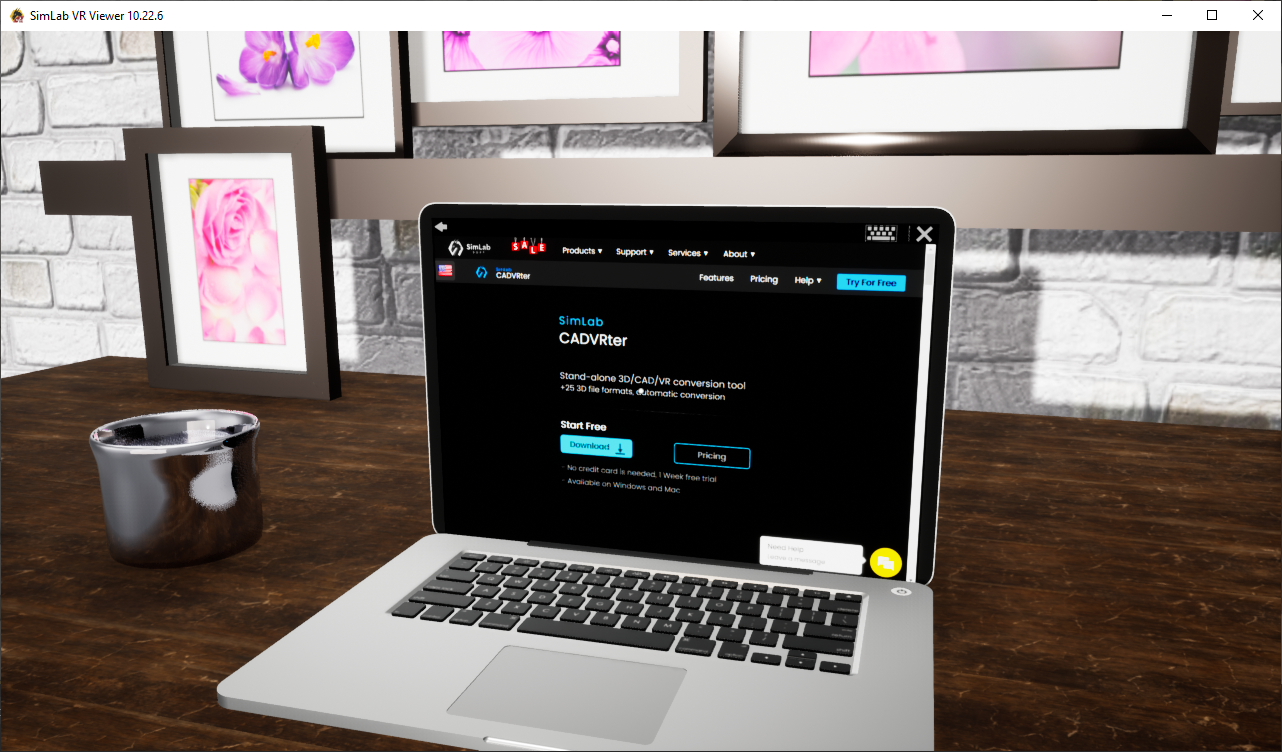 The user can change the width and height of the Web browser plane using the white points that appear on it when selected. The web browser can be placed on a PC screen, or a full wall in the VR experience. 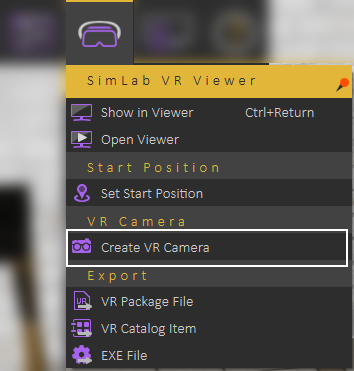 This tool enables the user to track the value of a VR Variable in the VR experience.
Click Here to learn more about creating VR Variables.

User selects which variable to view, color of the text, and prefix text.

Having multiple variable writers belonging to the same group make them have the same font size.

Scene State Lister automates the processes of showing the Scene States in the scenes and allows the user to switch between them during the VR experience. 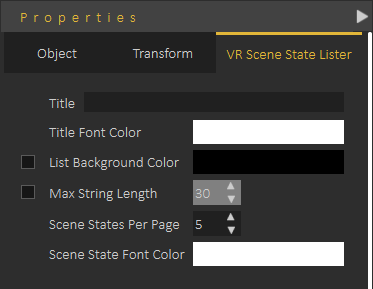